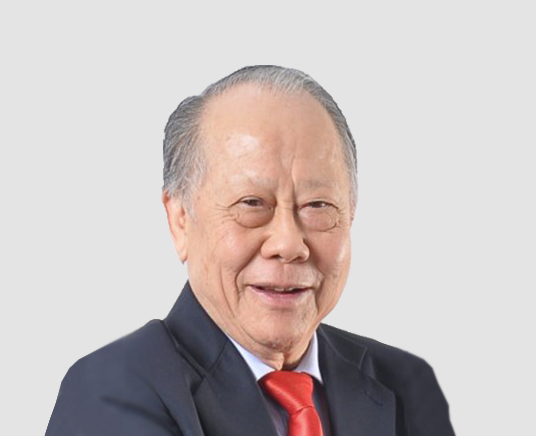 He is the founder President of the Malaysian Invention and Design Society (MINDS) since 1987 and still is the Society’s President. He is recognized both nationally and internationally in the field of lipid Chemistry being elected as the Chairman, International Society for Fat Research (ISF) in 1997. He is the founder President and still is the President of The Malaysian Oil Scientists’ and Technologists’ Association.  He was elected President Academy of Tropical Agriculture Sciences in August 2021.